Prof. Dr. Marc Kachelrieß is chair of the division of X-Ray Imaging and CT of the German Cancer Research Center (DKFZ), Heidelberg, Germany. After finishing his diploma in theoretical physics he started his PhD research on metal artifact reduction in CT in 1995. In 2002 Marc Kachelrieß completed all post-doctoral lecturing qualifications (habilitation) for Medical Physics and in 2005 he was appointed Professor of Medical Imaging at the University of Erlangen-Nürnberg. Since 2009 Marc Kachelrieß additionally holds an Adjunct Associate Professor position at the Department of Radiology at the University of Utah, USA. In 2014 Marc Kachelrieß was appointed full Professor of X-Ray Imaging and CT at the German Cancer Research Center (DKFZ) in Heidelberg, Germany. His research interests are basic algorithmic and physics aspects of tomographic imaging with ionizing radiation, with a focus on x-ray computed tomography. 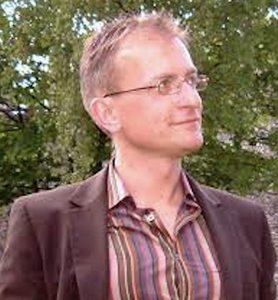 Johan Cuijpers finished his study on applied physics at the University of Technology in Eindhoven (TU/e) in 1988 and acquired his PhD degree in theoretical solid state physics at the TU/e in 1992. He switched to medical physics in 1993 when he started his training as a medical physics expert at the “RadioTherapeutisch Instituut Limburg (RTIL)” in Heerlen/Maastricht (now ”MAASTRO Clinic”). In 1999 he started at the department of radiation oncology at the VU University Medical Centre (VUmc) in Amsterdam. Over the years his tasks varied from treatment planning, brachytherapy, intra-cranial stereotaxy, radiation protection and stereotactic body radiotherapy. At VUmc he was involved in the introduction of IMRT, 4DCT, body-stereotaxy, frameless radiosurgery, respiratory gating and the implementation of MR guided radiotherapy. 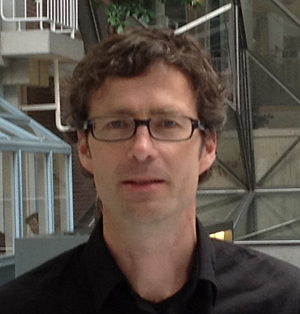 Graduated since 1999 in medical physics at UCL, I worked for 2 years in the Cliniques Universitaires St Luc (Brussels), before returning to my origins, the “Black country”. Since then, I have worked in the Intercommunale de Santé Public du Pays de Charleroi, at the André Vésale university hospital. In the world of radiotherapy, I have a particular interest in what directly affects the treatment of the patient (IGRT, SGRT). In the everyday world, I am passionated by volleyball…. 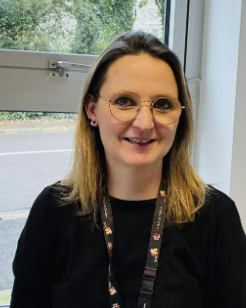 Prof Thomas Elias Cocolios is an Associate Professor at the KU Leuven Department of Physics & Astronomy, Institute for Nuclear and Radiation Physics. Thomas is a fundamental nuclear physicist by training: he obtained his PhD in 2010 from KU Leuven, and then continued his research into the shape of short-lived exotic nuclei at CERN ISOLDE (2010-2012) and then at the University of Manchester in the United Kingdom (2012-2015). Upon returning to KU Leuven as a professor, Thomas started a new research line where he applied the techniques developed for his fundamental research programme to produce innovative radioisotopes for medical research. His research is now distributed between the CERN MEDICIS facility (MEDical Isotopes Collected from ISolde) and the preparation of the new ISOL@MYRRHA facility at the Belgian Nuclear Research Center SCK CEN, where the production of those innovative radioisotopes for medicine will be upscaled. Thomas is amongst others the coordinator of the Tb-IRMA-V project which aims at the development of the use of terbium isotopes in nuclear medicine in Flanders, in partnership between KU Leuven, UZ Leuven, SCK CEN and CERN. Thomas received the 2021 SCK CEN Chair Roger Van Geen for his research achievements and his engagement in teaching, outreach, and nuclear medicine. 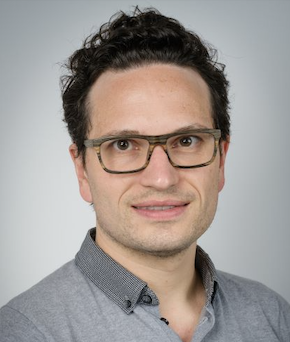 Catherine Carton, I Love My Job (B)

Catherine Carton started in the pharmaceutical industry in 1999. She worked there for fifteen years. As a manager she was responsible for product launches and for international and multidisciplinary projects. She also guided employees through mergers, restructuring and other huge changes. In 2013, she was confronted with a major event in her personal life and decided to change her career.  Today Catherine is co-Founder & Consultant at WhoCares? (www.whocares.be). In addition, she has a coaching practice for leadership & career counseling in collaboration with I Love My Job (www.ilovemyjob.be).  She is co-owner and manager of KleiMolen (www.kleimolen.be). 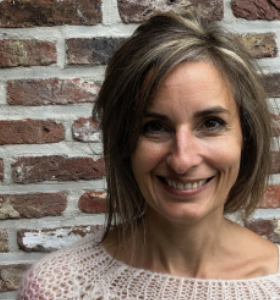 I obtained my PhD in 2018 from the VUB, in collaboration with the SCK-CEN, working on occupational dose assessment and radiation protection in interventional cardiology/radiology. I am overall interested in understanding what affects radiation doses received by workers in medical and (more recently) health physics and how to optimize their protection. 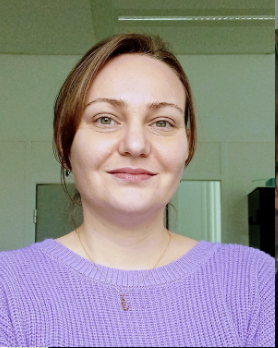